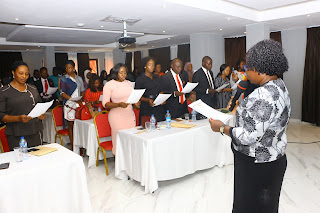 The acting Registrar, Advertising Practitioners Council of Nigeria (APCON), Mrs. Ijedi Iyoha has charged newly inducted practitioners to uphold the tenets of the advertising profession at all times.

Iyoha gave this charge at the induction of 50 new advertising practitioners and eight associate members who were upgraded as full members of the council, recently.

The acting registrar also tasked the certified advertisers to contribute their quota in promoting the principles and standards of advertising in Nigeria by ensuring quality content.

She admonished the inductees to abide by the rules and regulations as stated in the code of advertising and work with the council to improve advertising in Nigeria in line with global standards.

The facilitators said this was necessary because it has become a trend for people to record anything as advert or jingle and post it without vetting, adding that majority of such posts breach advertising laws as people lay claims to unverifiable outcomes.

“Many companies now use influencers on social media to launch or promote their goods and services without due process. Many of these influencers do not know the rules governing advertising. There have being several cases of violation,” they said. 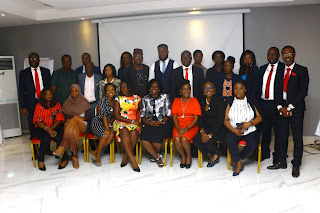 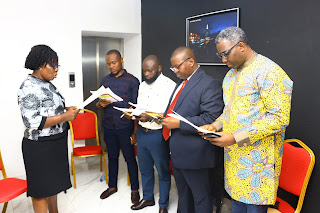 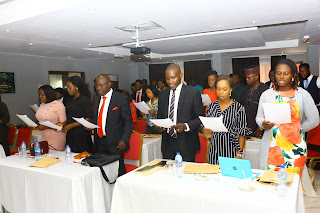 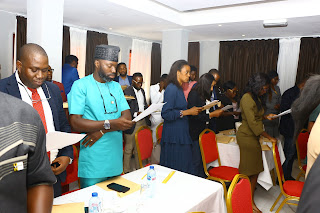 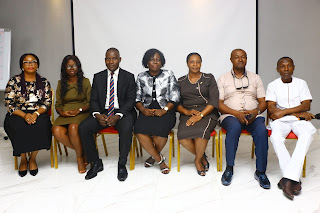 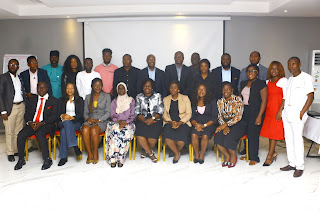 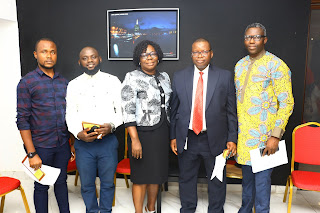 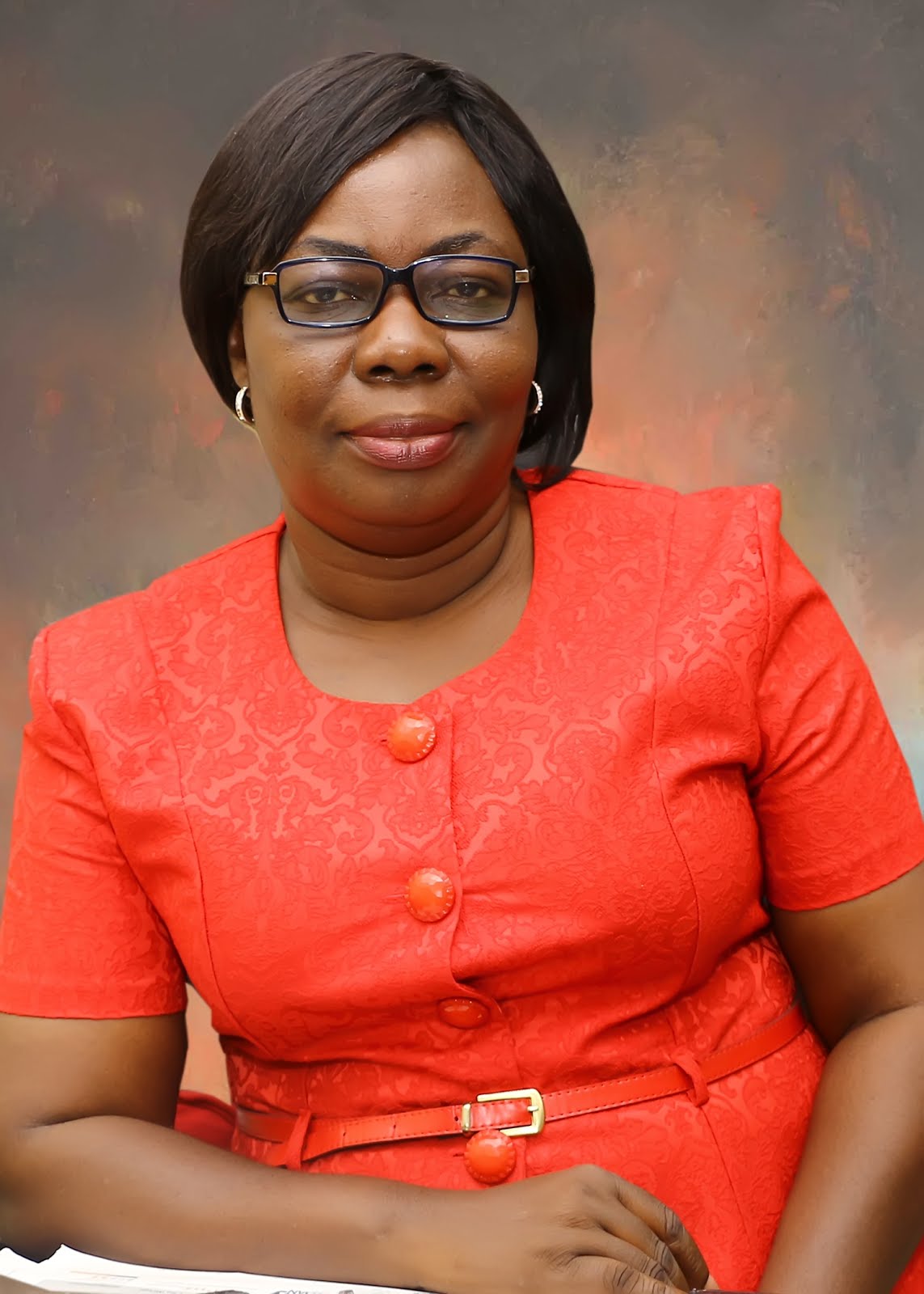